Frother is a social media mobile app that connects and engages the modern Christian community online. Find fresh inspirational content and topics in the form of articles, interviews, videos and more without any disruptions.

Based in Argentina, our client Ezequiel Simari wanted to find a way to teach and inspire Christian community online. He approached us with the idea of a social media app that connected and engaged Christians in groups called Frother groups and allowed them to discover fresh inspirational content in the form of articles, interviews and videos.

According to the Spanish Center for Sociological Research, 68.9% of Spaniards self-identify as Catholic Christians. However, a majority of them especially the younger generation define themselves as non-practising. Social media platforms are experiencing huge growth with users loving to interact with other people and share information.

Our analysis showed that there’s a growing niche market for the religious demographic. Spiritual bloggers were connecting with the wider audience. We analyzed the trends in the designs of several apps in the religion segment and made a list of features absent in the competitor apps. The app had to be targeted mostly at the modern Christians who spent a large portion of their time engaging with their smartphones.

We already had an idea of what the app should look like and which colours we should use. After a few iterations, we were able to build a clean version of the Frother app structure. 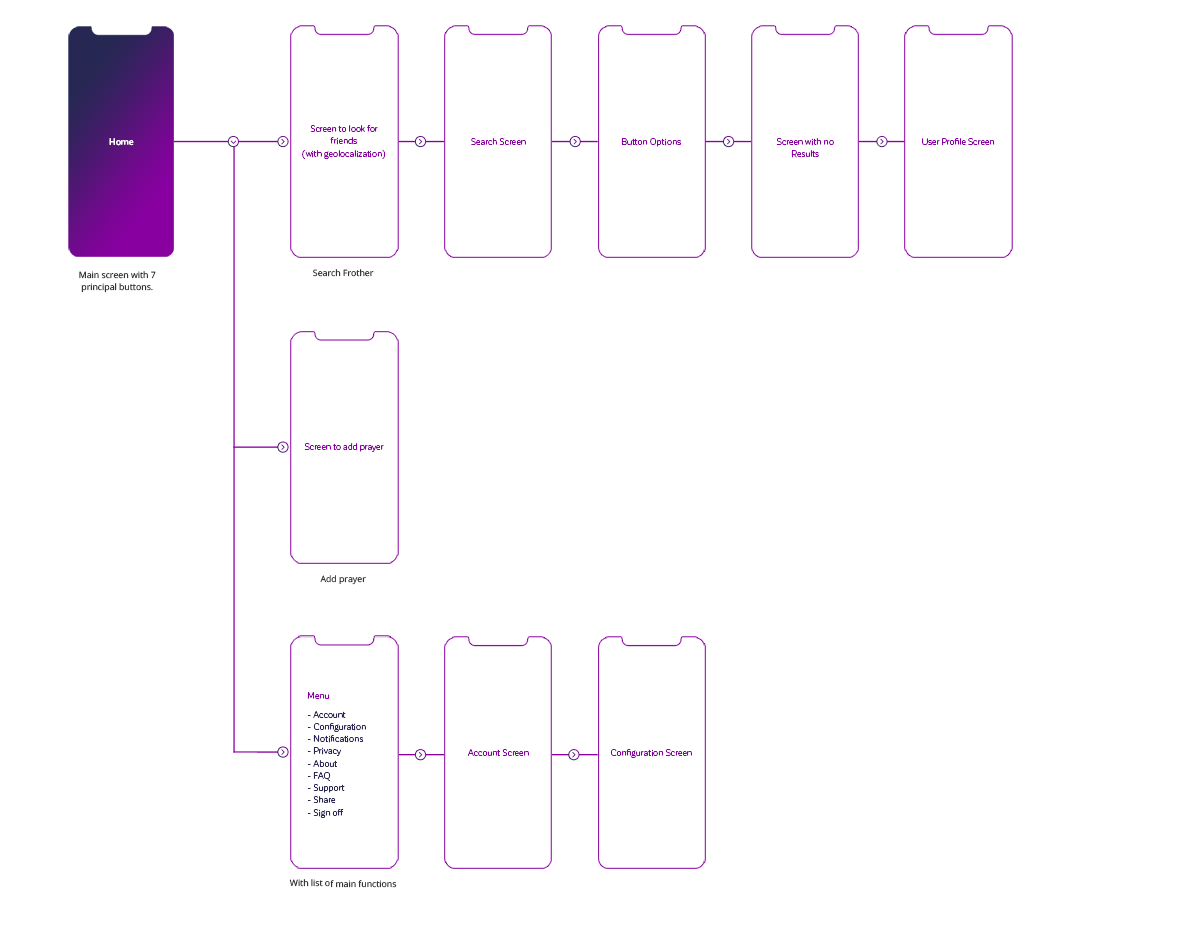 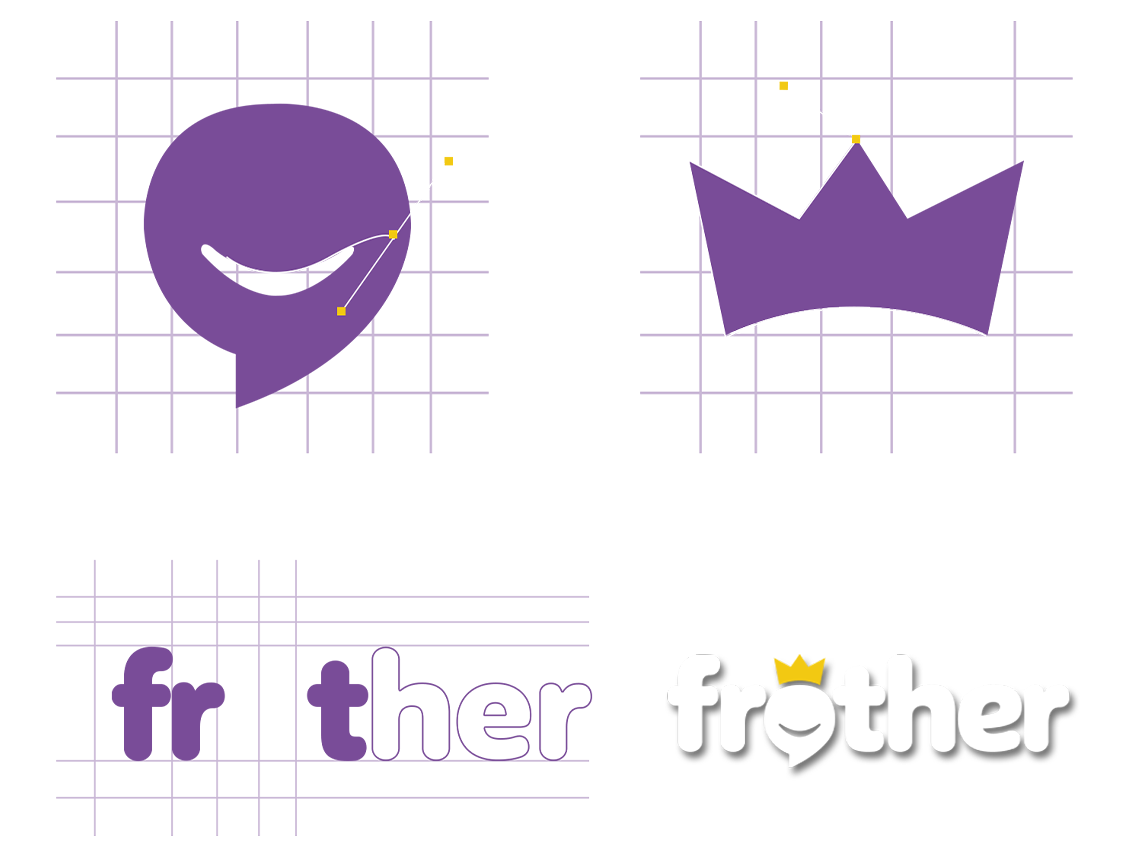 Discover tons of fresh inspirational content and topics for you. 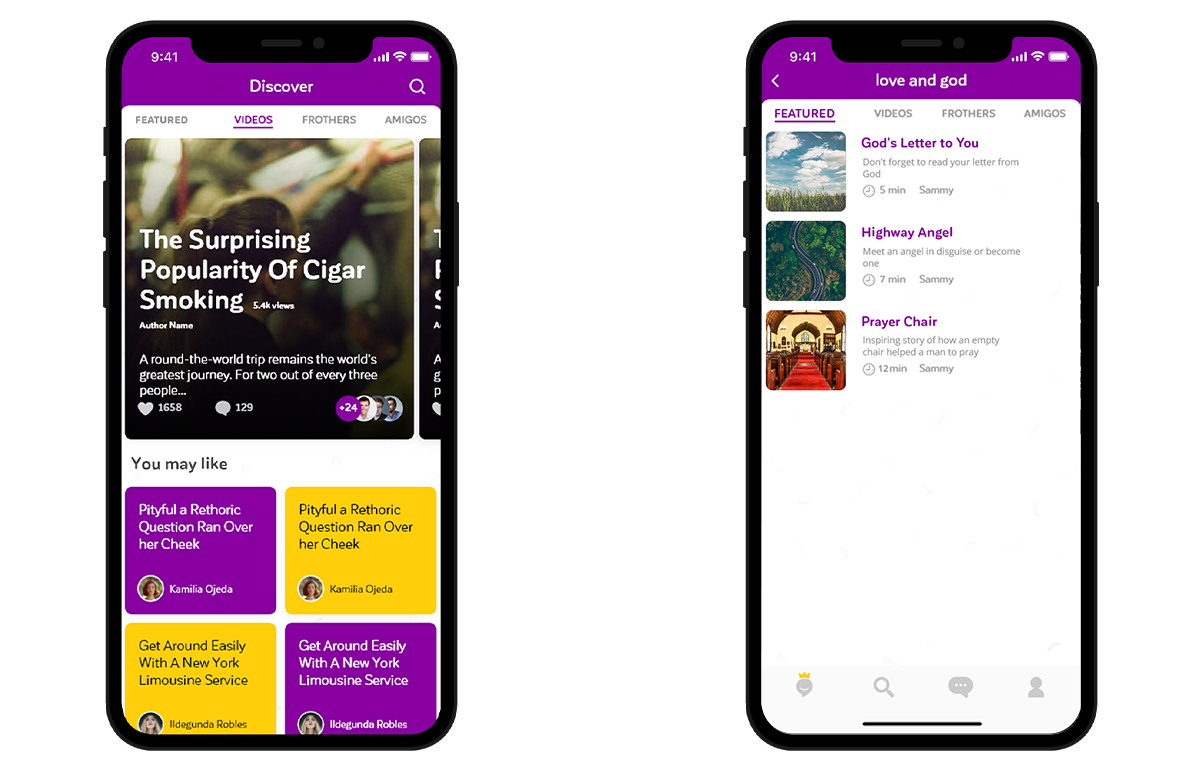 Discover people around to add as friends and chat with them. Follow your favourite inspirational influencers and bloggers. 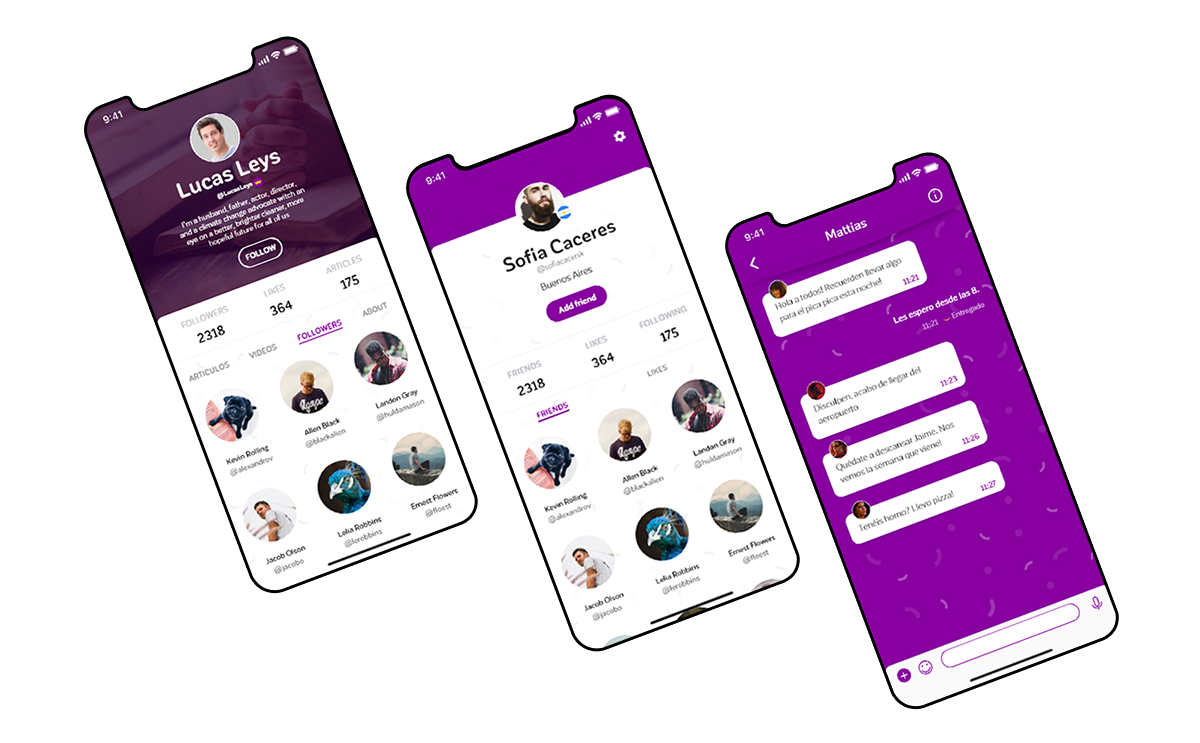 Accept friend requests and start a chat right from the notifications. 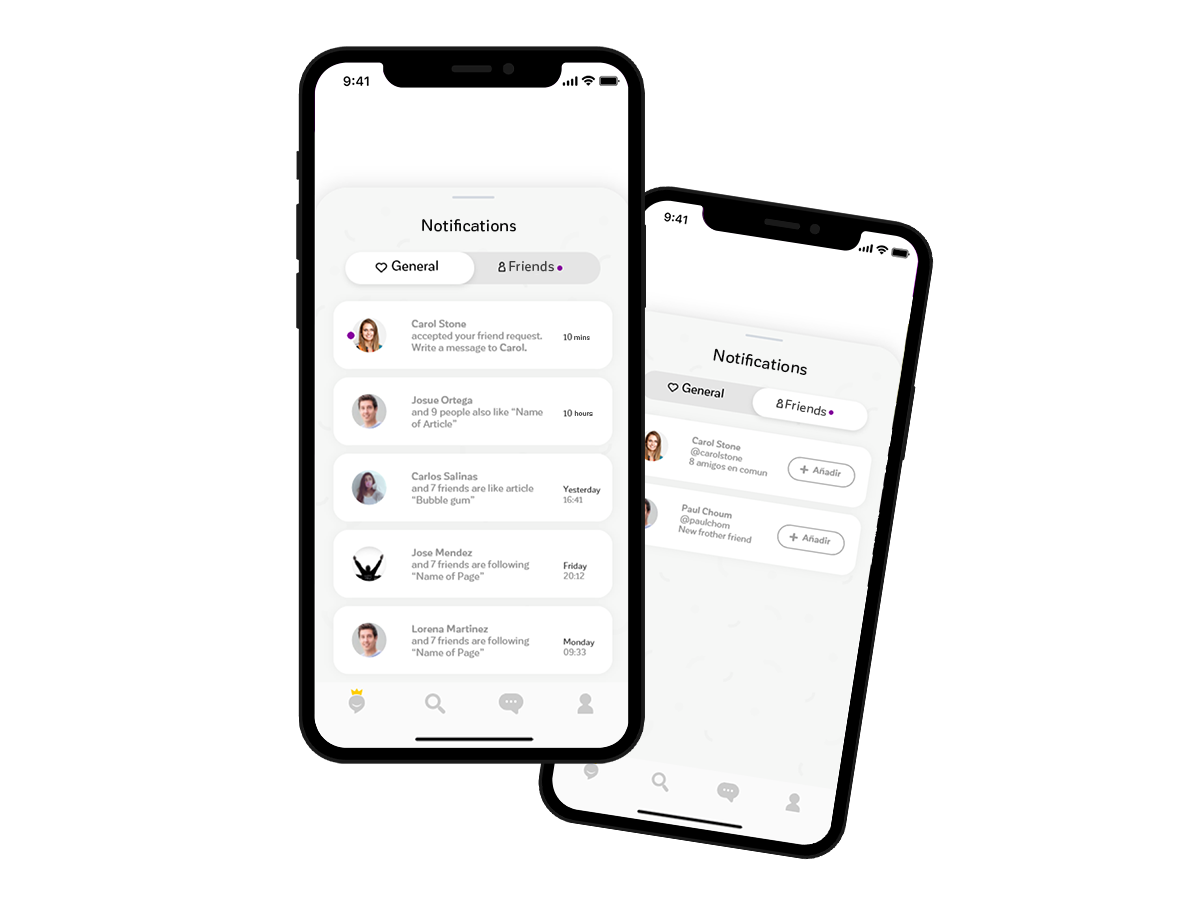 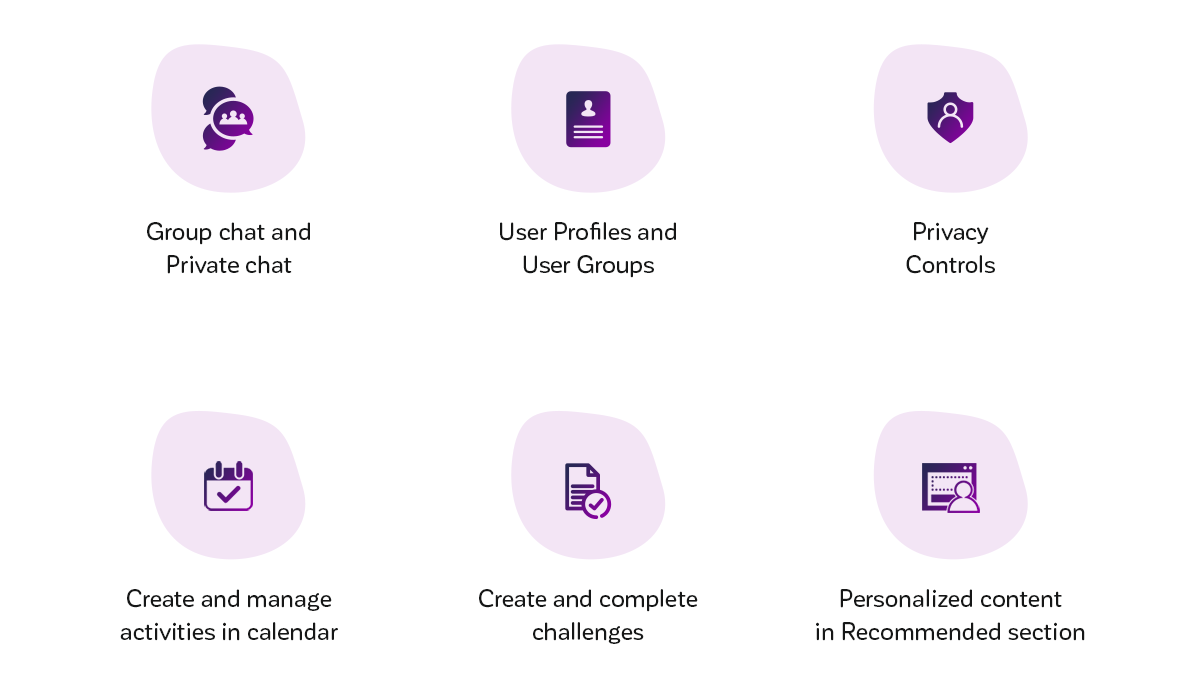 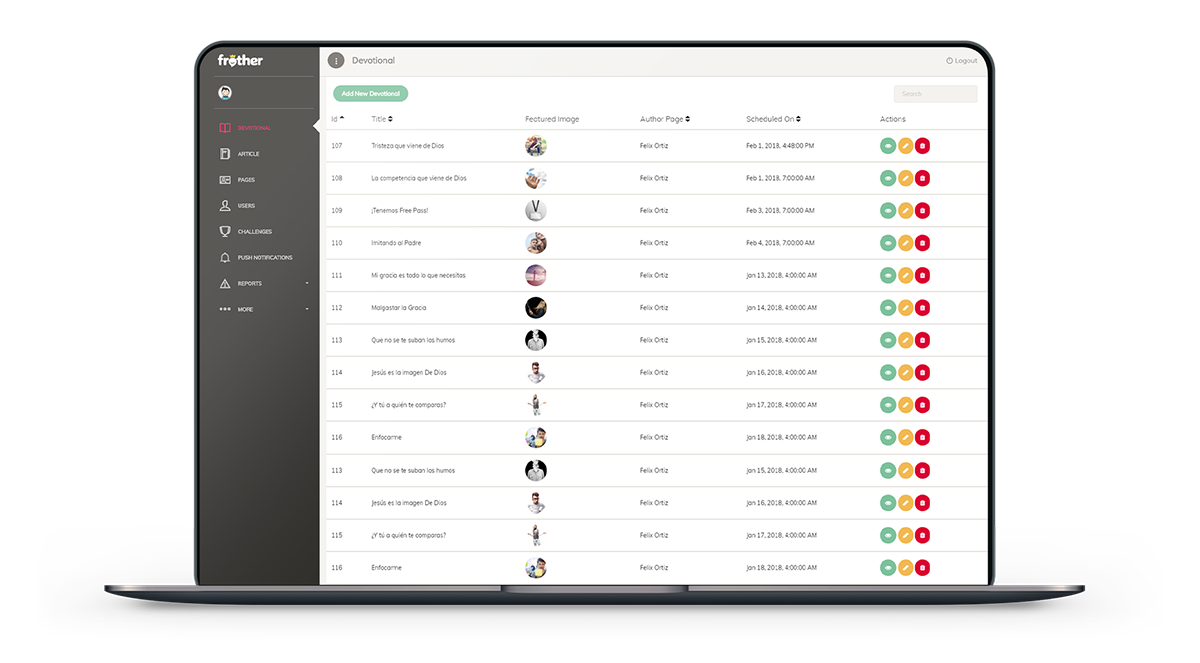 Thank You For Reading!