The Lawful King Of The Business World

Jon Snow – The one who wasn’t born to lead! but he achieved huge greatness and broke all the chains to prove himself as the Great Leader.

Of course! My GOT fandoms will relate to it.

And our newbies here, don’t worry!

Great leaders aren’t born, they’re made, some might not agree to my statement here, but! Jon Snow imparts us the same in the popular series of GAME OF THRONES. That I believe, could be of great help for Human Resource people, if they apply it in their daily lives.

A Whole new day brings lot’s of tricky issues for HR’s at workplace, and those may include- Dealings with a composition of sweet and sour personalities, and Coming up with solutions to overcome problems for a smooth workflow.

So, here are some lessons, that I think..!All Human Resource associates should learn from The warden of the North, Jon Snow. 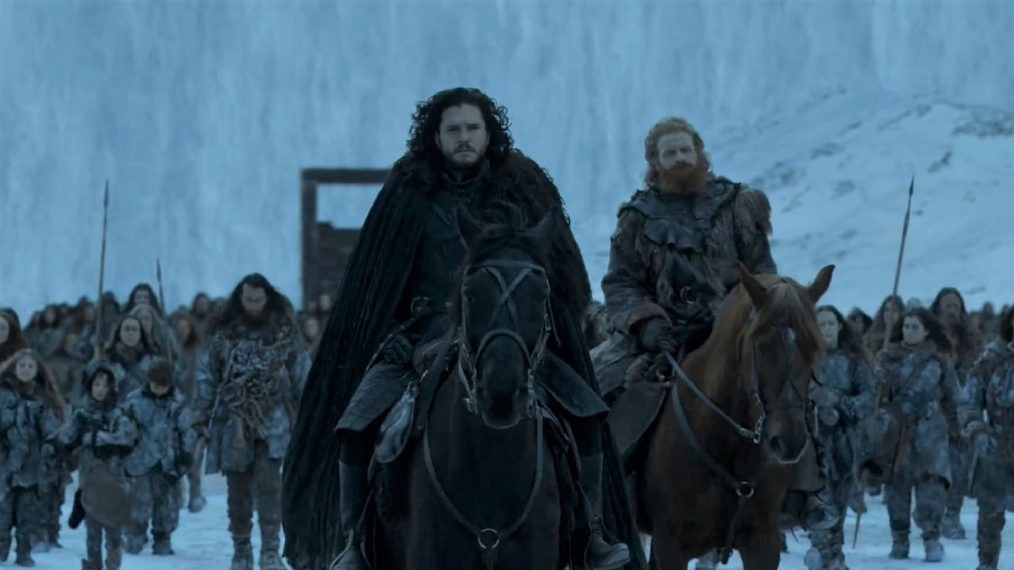 Wherever Jon Snow went, he earned titles and honour but most important of all, he earned the love and trust of diverse people beyond the wall.

His only purpose was, to unite them all, create a team having, brave, powerful and determined humans. No one believed in the possibility of defeating The White Walkers, That too along with The Wildlings and The Northerners; but it happened, just because of Jon Snow, and his powerful vision. Now, that’s what a good leader ending up in such situations would do, to Make Impossible turn possible.

But hey! Here, in reality, you can’t just pass an order to a bunch of random employees of your company, to become a team.

Can you? Well of course not!

Creating a good team starts from the top, and the top always belongs to a leader. A leader is the one who sets a leadership vibe at the workplace and it’s thus his/her’s duty to make, positivity flow in work environment.

I think every company deserves a leader who bends the knee to a Foreign Queen if it is best for their people, Who takes a knife to his heart to save his people and rises from his scars. Burning all his enemies to ashes and rises to the top.

In other words, every business faces challenges, every day and sometimes you have to compromise and make tough choices for the greater good of your team. It’s easy to give up and the key is not to.

So be brave and take difficult decisions.

Jon Snow did know something about managing his team and we have a lot to learn from the man and hopefully, we will.

This Article is brought to you by UnoiaTech

UnoiaTech is an emerging IT outsourcing company that provides enterprise solutions to organizations all over the world. It is the culmination of more than a decade’s worth of experience and knowledge in the industry. Team Unoia has garnered considerable experience and established a reputation as one of the stalwarts of the IT industry.